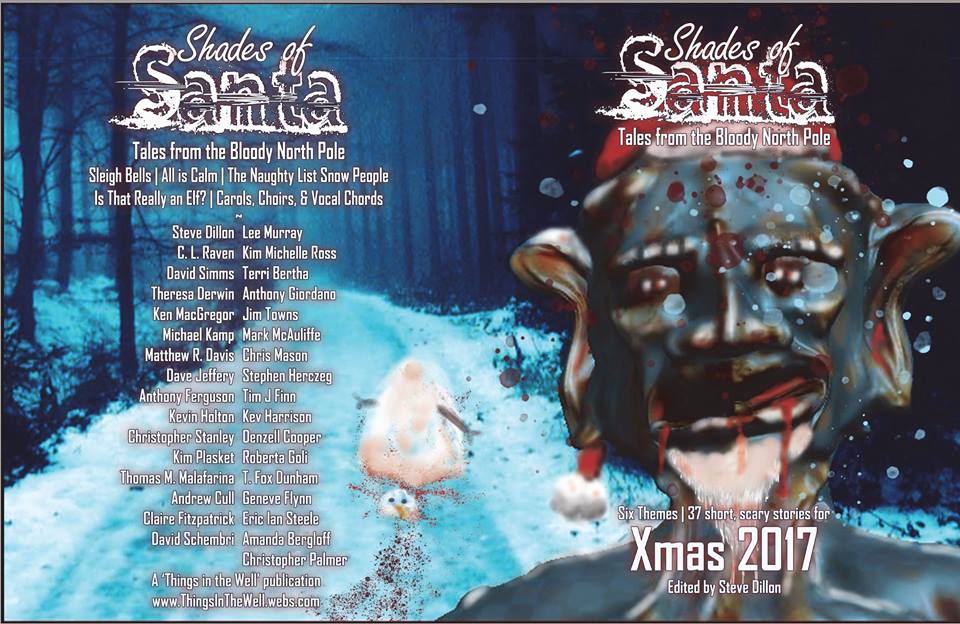 Shades of Santa is an anthology of Christmas themed flash fiction organized into six categories.

Sleigh Bells, All is Calm, The Naughty List, Snow People, Is that really an Elf and finally Carols, Choirs and Vocal Strings.

Every flash fiction should aim to be 666 words, and I went for the Sleigh Bells theme.

It ended up as The Wild Hunt – which is based on one of our own myths here in Scandinavia.

And it was accepted into the anthology.

It’s a charity anthology. All profit goes to better the access of clean water in the world, so you buy until you barf, Mkay? 🙂