Terrifying Tales is the English translation of my Danish series, Tænkehatten Præsenterer. It’s a series aimed at horror-hungry children where stakes are real and the kill-count bites. Based on urban legends from around the world they are put in a modern context and let the main characters play around with the premise.

All are available at Amazon, but so far only as E-books. 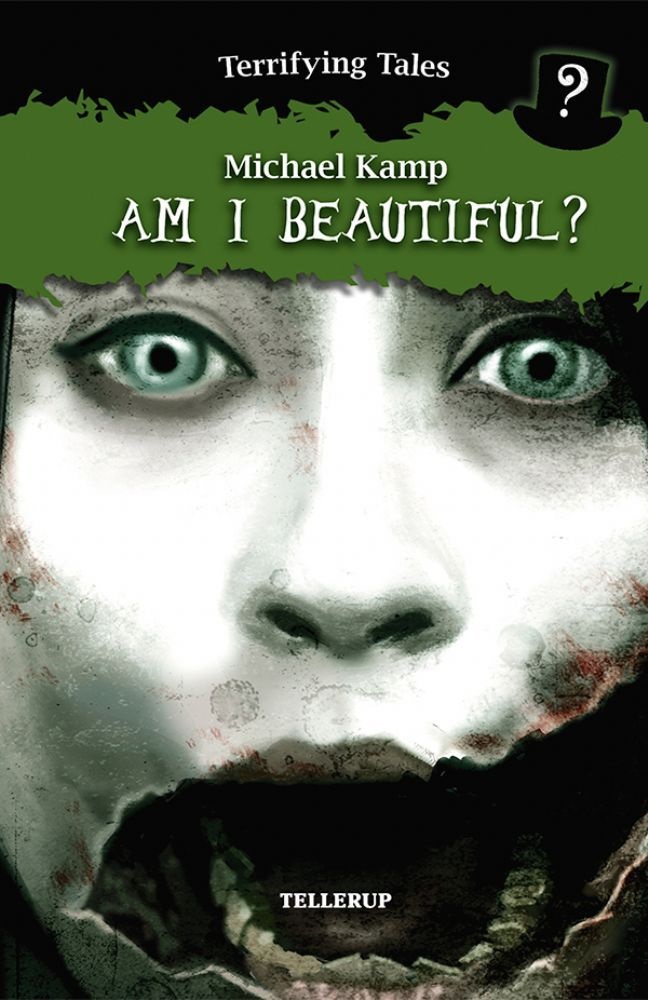 Noah and Lucas have listened to scary stories in their after-school center. Urban Legends. Particular one story about a Japanese ghost that hides her face and hunt the living with a pair of scissors.

Loosely based on the legend of Kuchisake-Onna.

Get it here: Terrifying Tales #1: Am I Beautiful? 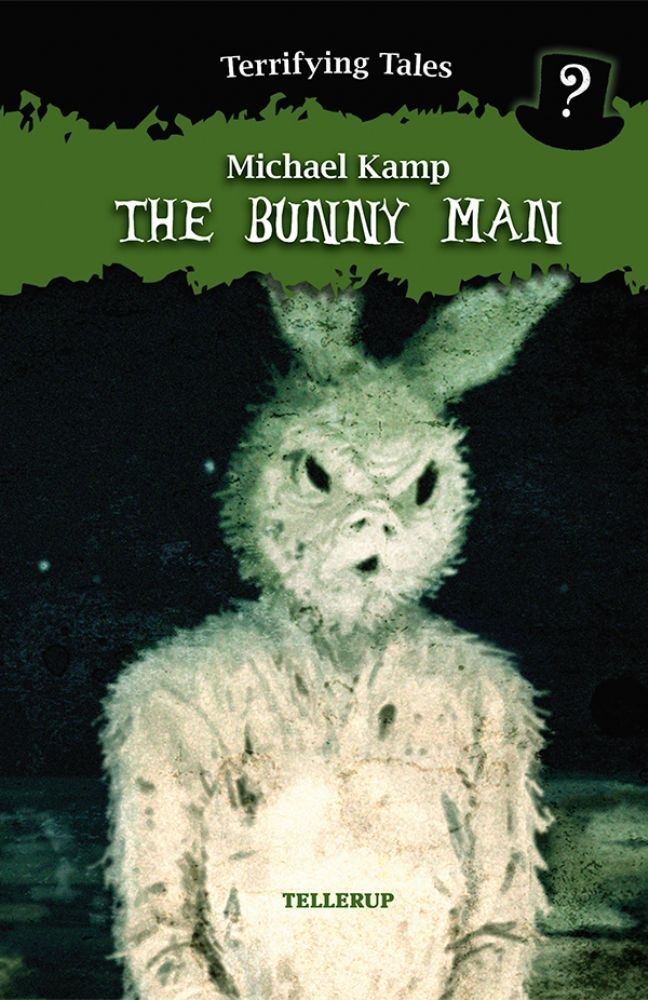 Anton and Ida are moving to an old house in the middle of nowhere with their parents. The backyard goes straight into the forest and Anton think that is pretty cool.
Until he hears the story about The Bunny Man.

Based on the American urban legend about a tunnel called Bunny Man Bridge or Bunny Man Tunnel on the outskirts of the town of Clifton in the state of Virginia, USA.

Get it here: Terrifying Tales #2: The Bunny Man 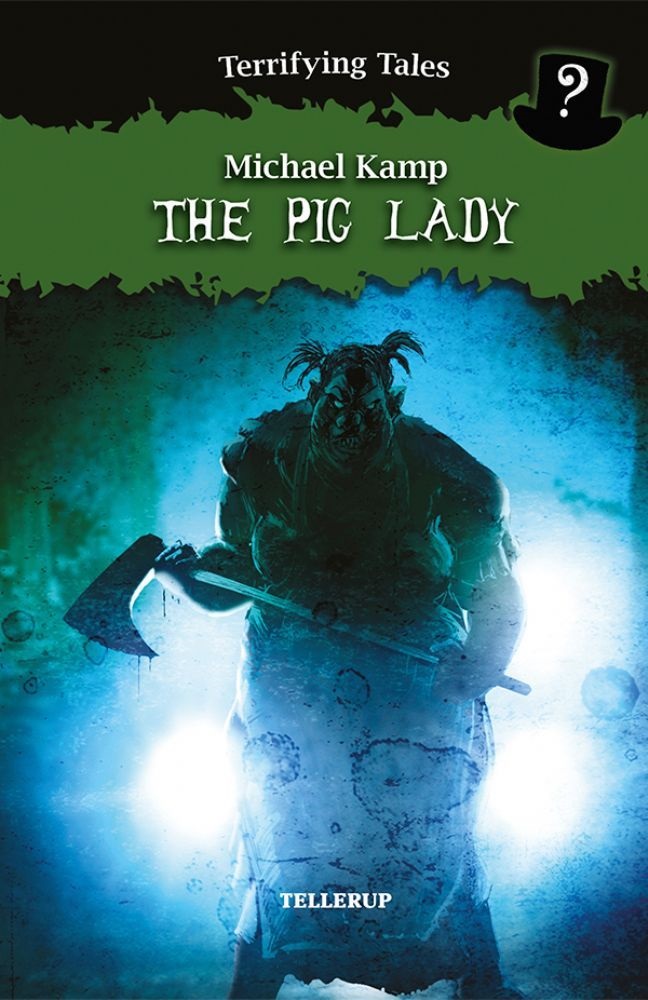 Clara is the new kid in class. She’s shy and is glad when a group of girls invite her over after school.
On the way back there the girls take a small detour to show her something. The farmhouse where the legendary Pig Lady lived.
Before she started to chop off people’s heads, that is.

Legends about pig-faced women are common throughout the world. This story is loosely based on a version from New Jersey, USA.

Get it here: Terrifying Tales #3: The Pig Lady 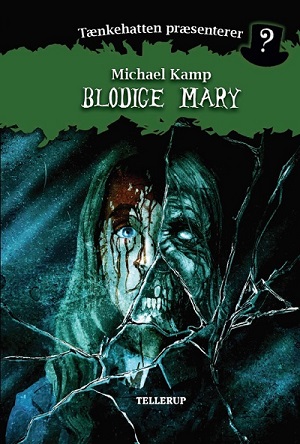 Maya is babysitting Gemma and Frida and pass the time telling them scary stories.
The girls are shrieking with joy, but want more.
And Maya knows just the right scary game to play.
Invoking Bloody Mary.
Light a candle in the dark.
Stand before a mirror.
Call her name three times and she will come.
But that’s just a story. Right? 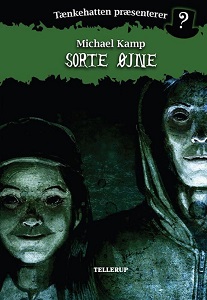 Stories about the black-eyed children has been told for years. And they all come with the same warning:
Whatever happens, do not let them inside!

Harry and his mother knows nothing about all that. They have just moved to this tiny village in the cover of night. Mother is super stressed out and doesn’t really have time for Harry, so he wanders off to find new friends.
But this village seems strangely deserted.