We chose to gather for the assembly on a castle. You know – as one does.

Vallø Slot (Valloe Castle) is located in the southern part of Sjælland (our main island) and since one of our members are living there, we could borrow the place.

It was founded in September 4th 2011 by eleven horror writers and one publisher. We aim to introduce horror as an adult genre to the public, since horror is usually considered to be YA literature here in Denmark.

Currently we are around 35 members which includes writers, publishers, journalists, librarians, bloggers and film makers. Everyone who is working with horror as a genre in one capacity or another. As a small genre in a small nation, we are fewer than our sister societies in other nations.
We arrange events and have a yearly award we give out in the spring to the best Danish title in the horror genre.

And once a year we meet to take care of the business side of things. Debating the issues that has appeared since our last meeting and such. 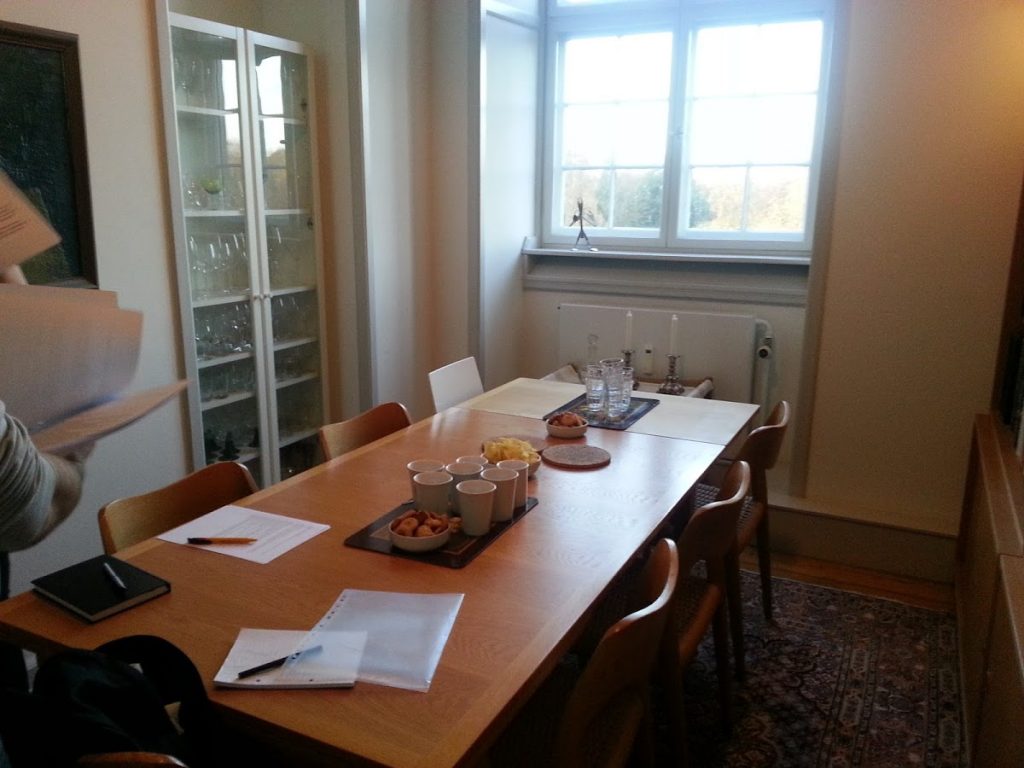 This is where it took place. Eight members had arrived and formed the cabal. Here we debated the Dark Art and which unholy pacts we should pledge our allegiance to.

Unfortunately we were not allowed to take pictures of the main areas. Vallø Slot is an amazing castle – not that I have great experience with castles – and I was more than a little envious on Anne-Marie for waking up in a castle every morning. 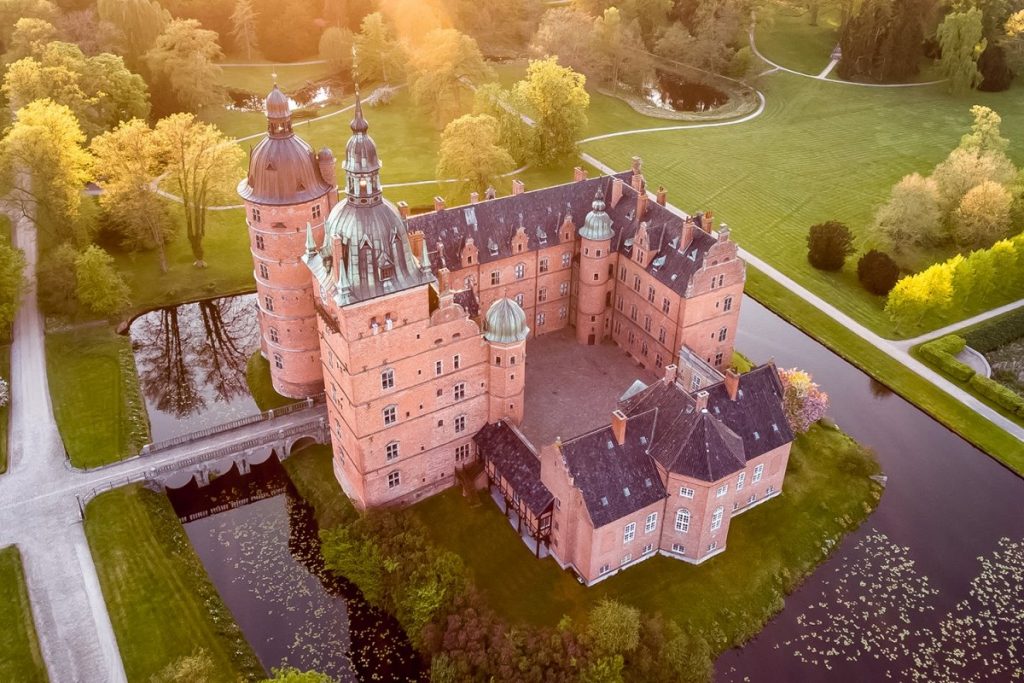 We unanimously voted Anne-Marie “most likely to survive a zombie apokalypse for a prolonged time”. She has a moat. A moat!

Those are getting rare.

Well, now I know where to go when the outbreak happens 🙂 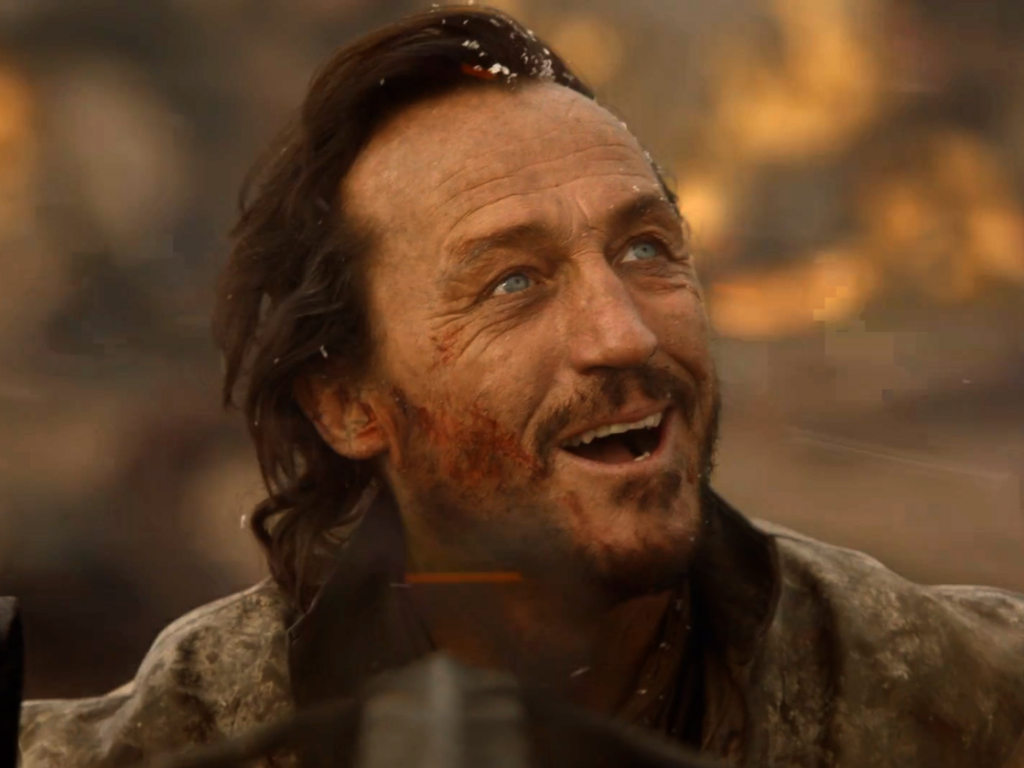 This entry was posted in Events and tagged Danish Horror Society. Bookmark the permalink.